The case for performance

The median page load time for a website on a mobile device is 15.6 seconds.

Imagine if you picked up a newspaper or book, and the letters were invisible, or jumped around, for a full 15.6 seconds before staying still.

This is a totally normal experience for lots of people when trying to use the web on mobile devices. This is a fundamentally broken experience, and it’s one that we can fix.

The pain of slowly loading websites is one that I’ve felt acutely over the course of my life. I used to live in a fairly small town, in rural Australia.

Australia isn’t exactly famous for blazing fast internet speeds. They did a test, around the time I lived there, in 2009. The Prime Minister said

So, they tested it. They flew a carrier pigeon with a 700 megabyte usb drive from the central west, to Sydney, about 100kms or 60 miles. 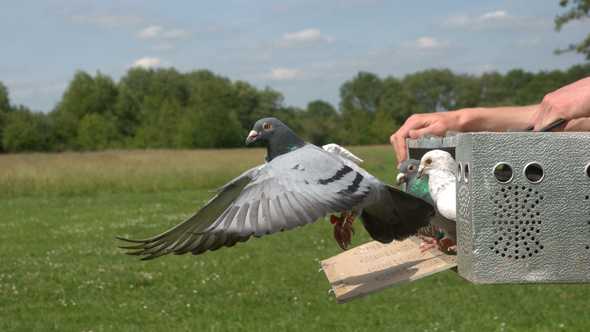 The carrier pigeon won, in 1 hour and 5 minutes. They sent a car, which took 2 hours and 10 minutes. And the internet didn’t even make it, it dropped out twice.

This is the environment that web pages are loading in, every day. But, it was in 2009, so surely things have gotten better since then, right?

Luckily, they have! Internet speeds have improved over time: 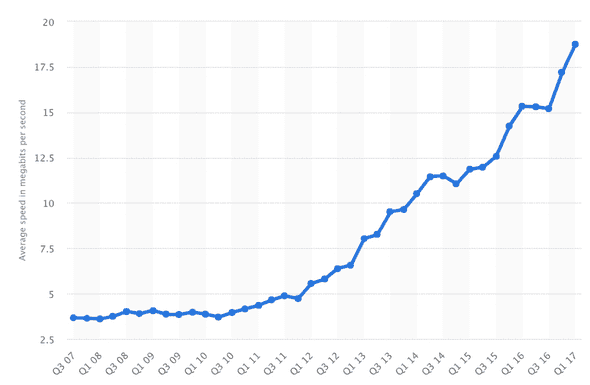 And on top of that, CPU speeds have also been increasing every year: 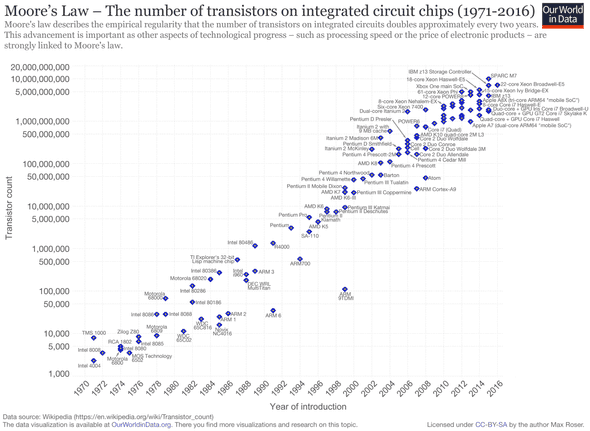 But alas! The web isn’t getting faster at all: 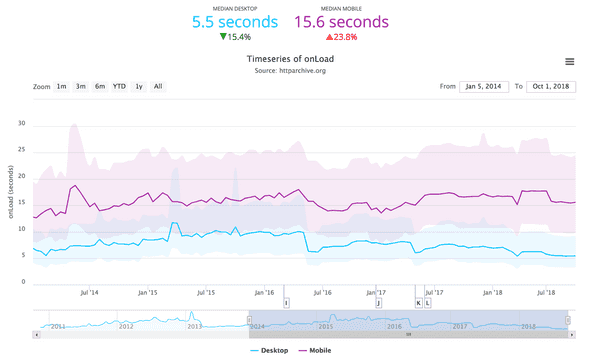 Why is this? We keep improving our technology, but the internet speeds have stayed roughly the same over the past few years.

A similar thing happens when we add extra lanes to a highway – a phenomenon known as the “induced demand” effect. Research has found that adding extra lanes to a highway doesn’t actually improve traffic much at all – and sometimes makes it worse. A 1% increase in highway capacity can lead to an up to 1.1% increase in demand! The more highway there is, the more people want to use it.

A similar thing has happened with the web. As technology has improved, our appetite for media, new experiences, and ultimately, total bundle size, has grown. 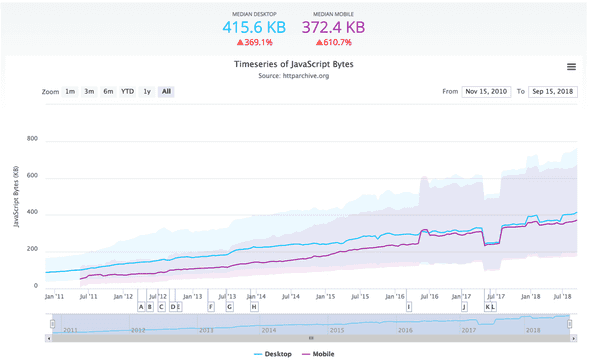 So, this problem is not getting better. But for the sake of our users, it needs to.

The impact of performance

There are three major areas that this has an impact: It affects business goals, user happiness, and ultimately, the world.

Research conducted by Microsoft found that a one second delay in Bing resulted in a 2.8% drop in revenue. Two seconds of delay resulted in a 4.3% drop.

There are many, similar results from all sorts of sites.

So, time invested in fixing performance directly leads to money. It’s already worth investing in performance, just based on this alone.

Human Computer Interaction research shows that from the users perspective, there are three general categories of tasks:

However, along that spectrum, from 1 second to 10 seconds, users are getting progressively more and more frustrated. The moment at which the user is switching a task, the user is certainly frustrated – impacting how they feel about your product, and making them unhappy.

A version of youtube was created, called ”Youtube feather”. This version of youtube was 90% lighter in terms of page weight, and contained just the bare minimum for youtube to load. The creators wanted to see if this would improve average load times for that version, so they opted in a small percentage of traffic.

Strangely, they found that the average load time actually went up!

Upon investigation, they found an increase in traffic from Southeast Asia, South America, Africa and Sibera – areas with traditionally poor internet connectivity. These were actually new users – users who previously would not have been able to use Youtube at all, due to prohibitively slow loading times!

Then, why haven’t we fixed it?

There are a couple of common responses I’ve heard:

So, performance is doomed to be bad until the inevitable heat death of the universe. Ever expanding entropy will claim all. Chaos reigns supreme. We can’t control it, performance will always regress.

Meaningful performance metrics can save you.

We need a meaningful way of measuring performance, and to make a commitment that we’ll hold to, once and for all.

Written by Joshua Nelson, a developer at Airbnb who wants to make the web faster for everyone. Opinions expressed are my own.

Get emails from me about once a month when I post new content, focusing on performance, front end technology, and engineering.